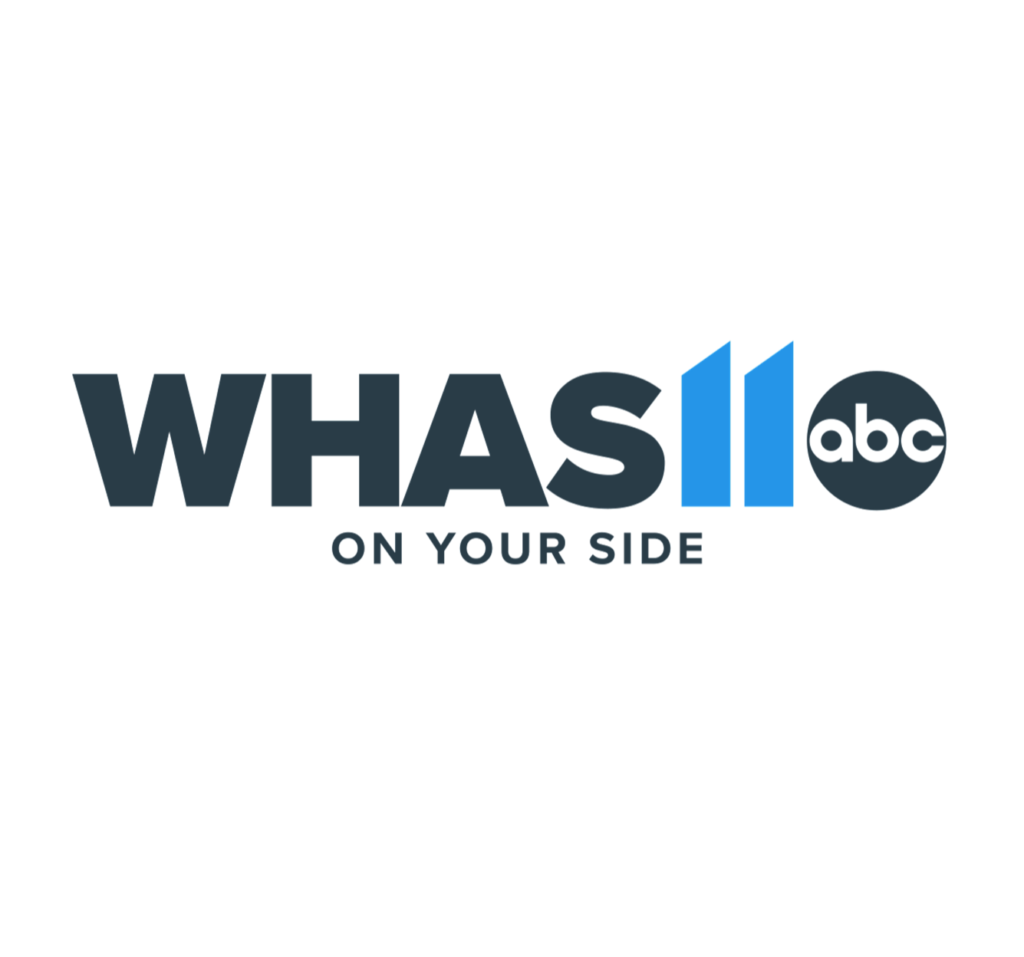 LOUISVILLE, Ky. — LOUISVILLE, Ky. — The story of Seven Bridges has been read hundreds of thousands of times. He was just 10-years-old when he took his life earlier this month. His parents blame the bullying he faced at school.

Bridges’ story received national attention, including from a mother who knows this pain all too well.

“My heart just broke for Seven’s parents, to go through this type of pain, to lose a child it is just unbearable and unbelievable,” she told WHAS 11 News.

Jane Clementi’s son, Tyler, took his own life in 2010 after being cyber-bullied for his sexual orientation during his freshman year at Rutgers University. Since then, she made it her mission to prevent bullying.

“We don’t want people to just be treated after the fact, we want to make sure that no one even has to deal with those deep painful scars,” she explained.

Clementi reached out to WHAS11 after she read about Bridges’ story and told Heather Fountaine about the #Day1 toolkit, which is part of the Tyler Clementi Foundation. It works to stop bullying before it starts.

“It would be a person of authority on the very first day standing up in front of the classroom or the entire school saying that no one here will be targeted because of the color of their skin, or their abilities or inabilities or who they love or the gender they identify with, whatever makes them special and precious you will not target them here and you will not humiliate them,” Clementi said.

It’s a simple, downloadable script. There are different scripts for each academic level, from Kindergarten to college.

According to Clementi, #Day1 toolkit has already been implemented in hundreds of schools across the country.

The #Day1 toolkit, could be added to the list. A JCPS spokesperson told WHAS 11 News ‘we are open to all ideas that could best help kids.’

I absolutely believe it’s possible [to see a world without bullying]. I wouldn’t be doing this, I wouldn’t be working so hard to share our message if I didn’t believe that,” Clementi said.

To learn more about the Tyler Clementi Foundation and the #Day1 toolkit, click here.